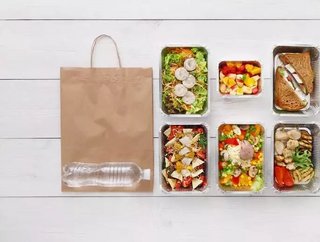 The Middle East’s largest ride-hailing app, Careem, is planning to spend up to $150mn to launch a food delivery business, according to sources speakin...

The Middle East’s largest ride-hailing app, Careem, is planning to spend up to $150mn to launch a food delivery business, according to sources speaking to Reuters.

The Dubai-based Uber rival has reportedly been trialling food delivery services for several months following its acquisition of RoundMenu, a restaurant listing and food ordering platform.

Through the move, Careem could diversify its offering and offer an alternative to food delivery businesses such as UberEats, Deliveroo, Zomato and Talabat which already operate in the region.

The ride-hailing app is in talks with investors to raise as much as $150mn to finance the launch of CareemFood as part of an existing fundraising round, Reuters reported.

In the Middle East, particularly in the GCC, food delivery has become a fast-growing market as daily temperatures can soar above 50 degrees in the summer.

A 2017 report by market research firm KPMG found that about 31% of customers in the UAE use food apps to order food, while 21% used them to find new restaurants to try them.

Meanwhile, Uber East made its debut in Dubai in 2016.