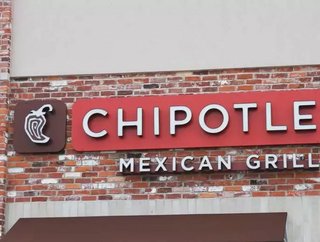 Revenue at the fast, casual burrito chain grew 7.3% to US$1.1bn in its fourth quarter.

Same-store sales for the company rose 0.9% in the quarter, beating earnings expectations from Wall Street.

Chipotle launched the final wave of these price hikes at the start of the year, nudging prices by 5- 7% in regions that didn’t see sales increases last year.

As well as this, Chipotle said that the US tax law changes helped the company save between $40-$50mn.

Jack Hartung, the burrito chain’s CFO, noted that a third of this saving would go directly to Chipotle’s employees.

In fact, Chipotle said that its hourly crew members will be eligible to earn a US$250 bonus whilst its general managers will be able to earn US$1,000.

“During 2017, we have made considerable changes around leadership, operations, and long-term planning and it is clear that, while there is still work to be done, we are starting to see some success,” said Chipotle's founder and CEO Steve Ells in a statement.

In November Ells announced that he was stepping down as CEO and would help the company search for a new replacement who has “demonstrated turnaround expertise to help address the challenges facing the company, improve execution, build customer trust, and drive sales.”