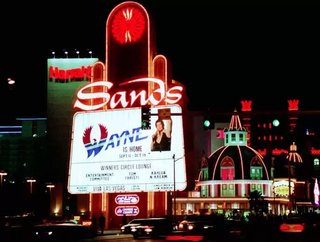 Las Vegas Sands, an American casino and resort operating company, has sold its Sands Bethlehem resort in Pennsylvania, for US$1.3bn.

Wind Creek Hospitality, an affiliate of the Poarch Band of Creek Indians is set to acquire the property.

Under the guidance of founder and chief executive Sheldon Adelson, Sands invested more than $800mn on the resort.

The property’s adjusted earnings before interest, taxes, depreciation and amortization (EBITDA), a key measure of health, was $147 million last year, up from $141 million a year.

Wild Creek Hospitality in Alabama and stakes on others across North America but the acquisition of Bethlehem Sands will be its first foray into the north-eastern part of the country.

The deal will require regulatory approval.

Last year, it was reported that MGM Resorts International was in talks to buy Sands Bethlehem but the deal fell through