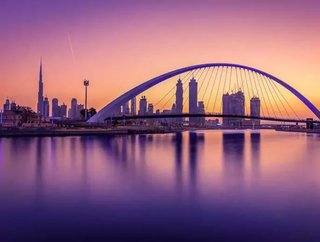 The new hotel opening is the first part of the Bahrain-based firm’s regional expansion plan.

Located in Dubai, the four-star hotel offers 270 rooms, including superior rooms and suites, overlooks the Dubai Water canal and is located 15 minutes away from Dubai’s International Airport.

“It is another landmark day in the history of the group. Since the opening of the Gulf Hotel Bahrain Convention & Spa back in 1969, the group has been committed to delivering the highest standards of Bahraini hospitality,” said Garfield Jones, Gulf Hotels Group CEO.

"The opening of Gulf Court Hotel Business Bay is the first step of our regional expansion program, which will include Saudi Arabia and other GCC countries in the future.

“We aim to deliver the same standard of hospitality, that has made Gulf Hotel an iconic property brand. We aim to provide all of our guests with a little taste of ‘home away from home.’”