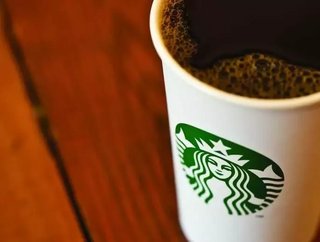 Despite uncertainties in Europe caused by the UK’s decision to leave the European Union, US coffee giant Starbucks posted enormous profit growth acros...

Despite uncertainties in Europe caused by the UK’s decision to leave the European Union, US coffee giant Starbucks posted enormous profit growth across the wider Europe, Middle East and Africa region.

Now with more than 2,500 branches, this having opened up in South Africa and Slovenia, profits surged 75 percent last year. In the UK, Starbucks’ biggest market, the company’s profits slumped by 60 percent.

Operating profit across the region was $56.5 million, up from $24 million the previous year.

Starbucks is also busy in Latin America, recently announcing a deal to open stores in Uruguay. The agreement grants Alsea the exclusive rights to develop and operate Starbucks stores in Uruguay, with the first store set to open in early 2018 in Montevideo.

Starbucks and Alsea have worked together since 2002, now serving millions of customers in Mexico, Argentina, Chile, and Colombia in 841 Starbucks stores and employing more than 10,500 people. Uruguay will become the fifth market in this partnership, and Starbucks’ 18th market in the Latin America and Caribbean region.

Ricardo Rico, general manager and vice president for Starbucks Latin America, said: “We are thrilled to have the opportunity to bring the Starbucks Experience to customers in Uruguay – a critical emerging market as we continue our expansion across South America.

“As we position the brand for continued growth, Alsea continues to be an invaluable strategic partner in the region as we pursue disciplined and profitable growth in a way that celebrates local cultures and coffee traditions.”