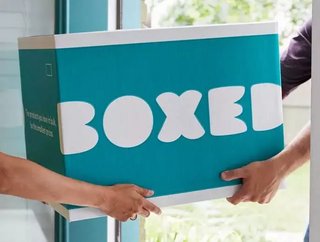 The online bulk-order wholesaler Boxed has received acquisition interest from Kroger and several other major retailers, according to people close to the matter.

The New York-based startup, which sells bulk staples like toilet paper and pet food to shopper’s doorsteps, is reportedly valued to be worth between $325mn and $500mn, according to sources.

Amazon’s $13.7bn acquisition of Whole Foods last year heightened a sense of urgency among rivals looking ways to ramp up their e-commerce and digital abilities to compete with the world’s largest online retailer.

Historically, Cincinnati-based Kroger has been picky in making acquisitions but in recent years the retailer has made a series of smaller deals that have helped to enhance its digital savvy brand.

Kroger’s $2.5bn takeover of North Carolina-based Harris Teeter in 2014 gave it a solid grocer in the Southeast as well as the technology that became its main digital strategy: ClickList, which allows customers to order online and pick up groceries in drive-thru lanes.