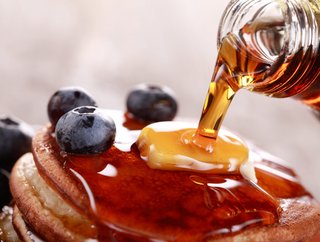 CEO Nick Hampton, who took up the reins at Tate & Lyle in April, said that the results meant it had been “another year of progress for the firm.”

“The group remains in a strong financial position, increasingly well-positioned to address growing consumer demand for healthier diets with less sugar, calories and fat and more fibre, he added.

“To accelerate business performance and inject more pace into the organisation, we are implementing three programmes to sharpen our focus on our customers, accelerate portfolio development and to simplify the business and deliver greater productivity.”

The FTSE 250 food group said that it aims to boost its performance by focusing on key categories of beverages, dairy, soups, sauces and dressings; developing its portfolio through partnerships, acquisitions and innovations; and delivering $100mn productivity improvements over four years.

In 2010, the British company sold its loss-making sugar business and now specialises in bulk and speciality ingredients.

Tate & Lyle said that it is positioning its portfolio to tap into growing consumer demand for healthier diets with less sugar, calories and fat.

Hampton also noted that rising energy and transport costs in the US could dampen earnings in the current financial year.