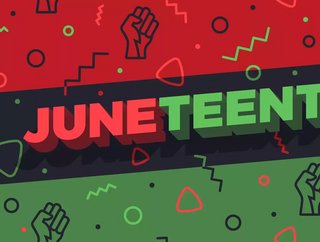 Juneteenth is a new national holiday in the USA, which commemorates the end of slavery in the country. President Biden recently signed the Juneteenth National Independence Day Act, to establish the holiday. A grease fire in 2016 nearly ended the business, but through perseverance Cole found herself on Forbes’ ‘Women of the Next 1,000’ list.

"In the spirit of Juneteenth, I'm honored to support a Black-owned business while dedicating resources to feed the community," said Paul. "Let's celebrate this Saturday."