Kosher food is a Winner 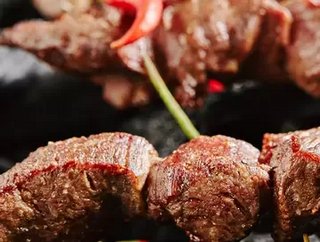 Willi-Food International Ltd., a global company that specializes in the development, marketing and international distribution of kosher foods, has announced that the Company's Board of Director have appointed Mr. Erez Winner as Acting CEO of the Company.

In the Hebrew language “kosher,” food which is appropriate for Jewish people to eat. Kosher food includes dairy, meat and pareve (food which is neither meat nor dairy).

The kosher food industry is worth $19b and as the Jewish population grows, it is expected to reach $25b by 2026.

He is a graduate of:

Winner previously held positions in the IDF, including Assistant Chief of Staff, served as CEO of Carmel Winery and as an independent consultant in the fields of security, society and education.