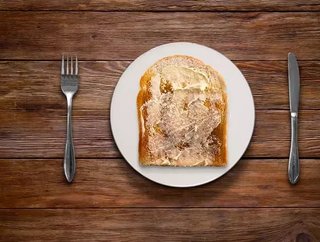 Unilever has agreed to sell its margarine and spreads business to private equity giant KKR for €6.8bn. The sale of big brands such as Flora, Proactiv...

Unilever has agreed to sell its margarine and spreads business to private equity giant KKR for €6.8bn.

The sale of big brands such as Flora, Proactiv and I Can’t Believe It’s Not Butter comes as part of a shake-up at the consumer goods group.

It marks the end of an era for Unilever, which was created from a merger of Dutch food company Margarine Unie with the UK’s Lever Brothers in 1929.

The deal fulfils a pledge to investors by Paul Polman, Unilever chief executive, to boost returns following the shock of a rejected $143bn takeover bid from rival Kraft Heinz earlier this year.

"The announcement today marks a further step in reshaping and sharpening our portfolio for long-term growth,” said Paul Polman, chief executive of Unilever.
"I am confident that under KKR's ownership, the spreads business, with its iconic brands, will be able to fulfil its full potential as well as societal responsibilities."

The spreads unit has robust margins but sales have been shrinking over many years as consumers are opting for more natural foods, such as butter.

Unilever said that it began looking for a buyer of the spreads business in April.

The Anglo-Dutch company said that it would step up its cost-cutting, aiming for a 20% margin by 2020.

Johannes Huth, head of KKR in Europe, the Middle East and Africa, said it would continue to uphold Unilever’s environmental policies, including sourcing 100% sustainable palm oil by 2019.

He said: “We look forward to deploying our global network and operational expertise to support the business’s growth ambitions.”