[INFOGRAPHIC] How the Corn Market is Changing 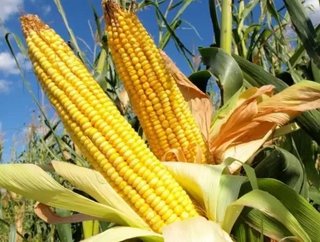 What are we using corn for these days? We know its one of the biggest commodity crops and that its hardly all grown to end up as corn on the cob for our...

What are we using corn for these days? We know it’s one of the biggest commodity crops and that it’s hardly all grown to end up as corn on the cob for our grills and our dinner plates anymore. But what exactly is the usage breakdown for this commodity? Visual Capitalist has an infographic that can help us make sense of it.

A Change in Usage

A Change in Genetics

This part probably comes as little surprise to anyone keeping track of modern agriculture in recent years—but for the record, the percentage of genetically engineered corn grown in the United States has exploded in just the last decade alone. Data indicates that in 2000, GMO corn represented around 25 percent of all corn grown in the US. Today genetically engineered corn accounts for more like 90 percent of all corn crops.

Want more data and stats on issues like pricing and acres planted? Check out the infographic below: