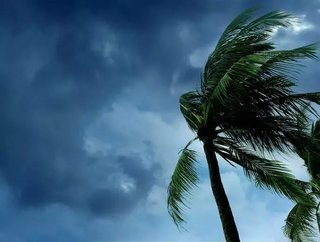 Hurricane Irma is predicted to have wrecked havoc on Florida farmlands, with analysts predicting that up to 30% of major crops will have suffered losses...

Hurricane Irma is predicted to have wrecked havoc on Florida farmlands, with analysts predicting that up to 30% of major crops will have suffered losses.

Though its economy has diversified from its rural roots, Florida still has a major influence on US grocery stores.

The state remains the second-largest produce grower in the US and the world’s second largest provider of Orange juice after Brazil.

Due to its warmer climate, the country also grows other crops including tomatoes, grapefruits, watermelons and sugar cane.

Fortunately, Hurricane Irma’s timing is lucky for tomato producers because most seedlings for the next yield haven’t been planted yet, said the executive vice president of the Florida Tomato Exchange.

Whilst there are no official reports of damage totals, the value of Florida's citrus last year exceeded US$1bn and sugar cane topped US$561 million, according to the U.S. Department of Agriculture.

Irma could also have a longer-term impact on the citrus industry because it takes a few years to grow an orange tree to the point where it bears fruit. Therefore, this could limit produce supply for an extended period.

Irma, one of the strongest Atlantic hurricanes on record, hit the Caribbean last week before striking Florida.

Food industry officials warned that damage to croplands could continue to affect food prices and farmer finances in the upcoming months or years.