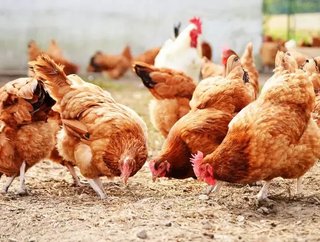 Led by the LDC consortium, the deal aims to safeguard some of the 1,200 jobs at the insolvent company, according to the report.

Based in Brittany, France, Groupe Doux has seen losses of about €70mn over the past two years as it struggled to compete against global competitors and was hurt by the scrapping of some EU export subsidies.

Terrena, the company’s main shareholder, decided to seek buyers and, after being backed by the French courts, it was confirmed that Al-Munajem, a client and minority shareholder of the firm, would take over the site that produces frozen chicken products.

Meanwhile, LDC will take over a facility that makes processed food products and plans to build another factory in the country.

Under the deal, the consortium will pay almost €20mn for Douxs assets and will take on around 811 of Doux’s staff directly.

Ukraine-based poultry processor MGP also made a bid for the company’s assets, however, the LDC consortium bid was seen as an “exemplary” deal that “ticked all the boxes.”

MHP has said that it would invest €76mn and would develop a new site, however it intended to keep fewer jobs.