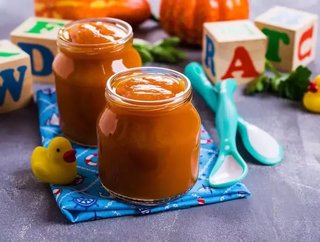 Its products are sold in more than 600 stores throughout France.

Danone’s investment in the French start-up is the latest example of a food giant attempting to expand its portfolio in the organic foods market.

Spending on organic baby food is projected to hit US$783.9mn in 2017, according to a survey from BabyCenter Brand Labs Insight, which is part of Johnson & Johnson - a significant increase from its estimated value of US$613mn in 2013.

Yooji’s Baby Food will operate independently but will utilise Danone’s financial and operational support and access to their worldwide teams, the company said in a statement.

The figures of the investment were not disclosed however, it is is the fourth investment in a year from Danone Manifesto Ventures.

Danone’s venture capital business has already invested in companies including US organic food producer WhiteWave, a US fund that invests in natural organic brands called AccelFoods, and a US company called Farmer’s Fridge which makes vending machines that sell organic salads and snacks.