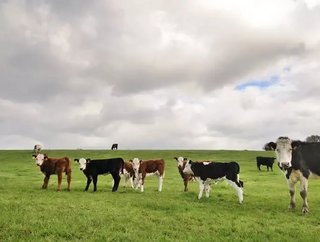 In a landmark exchange, China has received its first shipments of beef from the USA for some 14 years. It follows the lifting of restrictions that have...

In a landmark exchange, China has received its first shipments of beef from the USA for some 14 years.

It follows the lifting of restrictions that have been in place since 2003 amid Chinese fears of importing mad cow disease. In April, US President Donald Trump and Chinese President Xi Jinping agreed to bolster bilateral economic cooperation – this may be a result of these negotiations.

The Chinese company in question is Cofco Meat Holdings, which is buying from US meat processing firm Tyson Foods.

There are also some finer details which US beef exporters must hit in order to reach the lucrative Chinese market. The meat must be under 30 months of age, while the cows must also be born in the USA and be traceable to the farm in which they were born. The cows must also have not been fed any growth hormones.

The news is widely thought to be a hammer blow to Australian beef exporters, for whom China has been a profitable venture in recent years.

It is thought that US farmers will be able to outprice their Aussie counterparts as rearing cattle is less expensive in the States, mainly a result of cheaper grain prices.