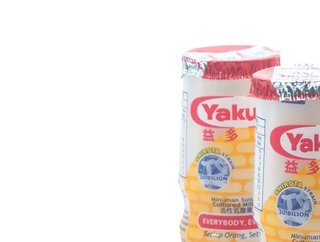 The global probiotics market size is expected to reach US$95bn by 2028, as consumer interest in preventative health products continues

As customer focus on preventive healthcare increases in the post-pandemic world, the global probiotics market is expected to expand from 2021 to 2028, to reach a worldwide value of US$95bn.

Countries such as China, Japan, and India are making up most of the market.

Report highlights on the probiotic market

Probiotics are naturally found in foods, such as yogurt, kimchi and certain types of cheese and they can be manufactured into drinks.

According to the report from ResearchAndMarkets, key findings on the probiotic market included:

“In an era when diversity is valued more than ever, social issues and the solutions that address them are diversifying, with greater respect paid to individual health preferences and goals”, said Hiroshi Narita, Yakult’s president and representative director. “Within this context, what should Yakult be doing to better contribute to the health of the world’s people? Our answer to this question is [the] Yakult Group Global Vision 2030. This vision outlines three qualitative goals on our path to becoming a global healthcare company:

For Yakult and the probiotics market,people, planet and gut can work together to build a healthier future for all.