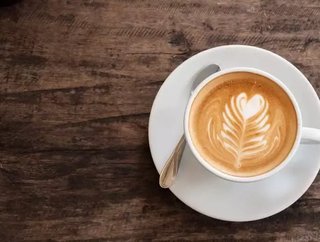 Nestlé has announced that it has acquired a majority stake in speciality coffee roaster and retailer BlueBottle. Nestlé is already the world’s larg...

Nestlé has announced that it has acquired a majority stake in speciality coffee roaster and retailer BlueBottle.

Nestlé is already the world’s largest coffee producer with brands Nescafé and Nespresso under its wing. However, the Blue Bottle deal will give the food giant a foothold in the fast-growing “third wave” coffee market.

Blue Bottle opened its first coffee shop in Oakland, California, 15 years ago. Many of its shops are in the Bay Area, but it has also expanded to cities such as New York and Tokyo.

The company purchased a 68% stake in Blue Bottle on Thursday without disclosing financial terms.

“Blue Bottle Coffee’s passion for quality coffee and mission-based outlook make for a highly successful brand. Their path to scale is clearly defined and benefits from increasing consumer appreciation for delicious and sustainable coffee.”

The deal is also part of a broader move by Nestlé to respond to changing consumer habits, which has seen the decline of processed and packaged goods in favour or organic, fresh or healthier alternatives.

The BlueBottle deal comes as the fourth deal this year by new Nestlé CEO Mark Schneider, who was brought in to help rejuvenate the company that had missed its sales targets for four years running.

The company also intends to sell its US confectionery business which encompasses brands such as Baby Ruth and Butterfinger. In doing so, the Swiss company hopes to redefine itself as a “nutrition, health and wellness” company.