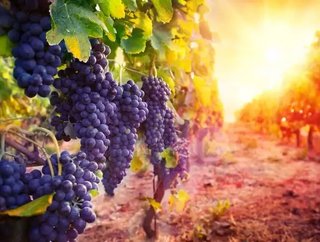 Extreme weather conditions including heavy hailstorms, harsh frosts and droughts, have damaged vineyards across Europe, resulting in what is expected to...

Extreme weather conditions including heavy hailstorms, harsh frosts and droughts, have damaged vineyards across Europe, resulting in what is expected to be the EU’s poorest wine grape harvest in over 36 years, the EU representatives have revealed.

As a result of the adverse climatic conditions, the EU department for Agriculture and Rural Development said that “most of the wine growing regions Europe are expecting a very low harvest in 2017.”

The European Commission predicts that volumes of pressed juice, or must, in Spain would be 16% lower than in 2016 and in France and Italy, winemakers are expecting a 17% and 21%  reduction respectively.

Regions such as Castilla-la-Mancha in Spain and Sicily have been hit hard particularly, predicting a fall of 19% and 35% respectively.

The European Union is a leading producer of wine. It accounts for 45% of wine-growing areas, 65% of production, 57% of global consumption and 70% of exports in global terms.

If predictions are ahe blow dealt to this year’s wine harvest is a major setback for an industry enjoying huge success.

However, the report stresses that “these initial estimates of harvest size could change as the situation becomes clearer following the actual harvest”.