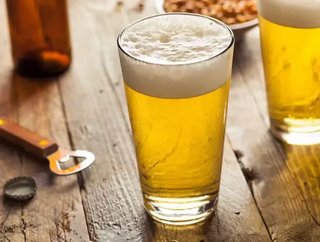 Small and independent US craft brewers contributed US$67.8bn to the US economy in 2016, according to a biennial report from the Brewer’s Association...

Small and independent US craft brewers contributed US$67.8bn to the US economy in 2016, according to a biennial report from the Brewer’s Association.

The $67.8bn represents a 21.7% increase from 2014, which was the last time similar data was collected, said the organisation.

The industry also provided more than 456,000 full-time equivalent jobs, with more than 128,000 jobs directly at breweries and brewpubs.

“With a strong presence across the 50 states and the District of Columbia, craft breweries are a vibrant and flourishing economic force at the local, state and national level,” said Bart Watson, Chief Economist for the Brewers Association.

“As consumers continue to demand a wide range of high-quality, full-flavoured beers, small and independent craft brewers are meeting this growing demand with innovative offerings, creating high levels of economic value in the process,” he added.

These figures give a more positive impression of the US craft beer industry after figures, also released by the Brewers Association, showed that sales of US craft beer have continued to slow in the first half of 2017.

As well as the national impact, the Brewers Association also outlined the economic output of the craft beer industry by state. California, which boasts more than 850 breweries, led the way, with an output of more than $7.3 billion.

Pennsylvania, Texas, New York and Florida followed closely and together, the five states generated more than 35 percent of craft’s overall output in 2016 while contributing a combined $24.2 billion to the U.S. economy