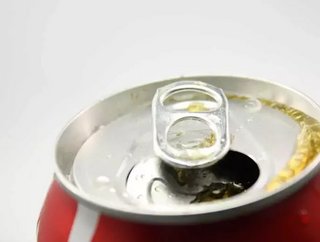 The Coca-Cola Company has topped analyst estimates with its better-than-expected third quarter results.

The world’s largest fizzy drink manufacturer said that sales fell 15% to US$9.1bn in the three months to the end of September whereas analysts were expecting US$8.72bn.

"I am encouraged with our progress and results in the quarter," said James Quincey, president and chief executive officer of Coca-Cola, said in a statement.

"Our performance reflects the strength of an organization that is focused on delivering against its financial commitments while also making substantial structural and cultural changes."

The beverage behemoth reported that its total unit case volume was flat.

Its juice, dairy, and plant-based beverages, along with its tea and coffee drinks both grew 1%.

Soda sales were unchanged, and water and sports drinks dropped 1%.

Amid a shrinking consumer market for sugary, carbonated beverages, Coca-Cola has tried to combat the sluggish sales of its trademark soda with healthier options.

The beverage giant has reduced the amount of sugar in its products and it hopes to reformulate more than 500 this year.

The results demonstrate the company’s ability to deal with changing consumer trends by broadening its portfolio and adding more better-for-you products.