Growing Along with Local Economies

Central America's development as the thriving region it will surely happened at a slow pace, mostly due to every country's infrastructure. No matter how long it takes for certain developments to happen, Cargill cherishes these fertile soils for its foreseeable potential.

Cargill's operation of developing and distributing value added goods breaks the mold of the regular business activities for the area. But its success also depends on purchasing power by Central America's inhabitants.

"In this region, in the same way each economy grows, GDP develops and people have more access to these foods," Vargas explained.

Partnering with Governments for Region's Development

Cargill’s most important partnerships in Central America are those established with the region's governments.

Under this concept of sustained area development of countries and companies, David MacLennan - CEO for Cargill globally- visited Central America during March 2015 to get acquainted with every country's president and establish mutual cooperation agreements for the food industry.

"We like to take on a leading role among our sector to earn each country's trust," Vargas summed up.

Investments for Each Plan and Country

Cargill investments in the area are planned according to each company's development stage and needs. By 2020, the food producer plans to invest between $300 to $500 millions in Central America, among these developments the main ones are:

Cargill's staff management has proven to be a success in Central America. Employees in every level are subject to talent detection and constant skill testing, including "nine box grid" evaluations, in order to be placed in the best position possible for them to work with the best attitude; even career plans within the company are individually designed for each kind of worker, avoiding a high turnover rate.

The Great Place to Work evaluations for Cargill in Central America favor Nicaragua and Honduras, ranking 2nd and 4th, respectively, since these two countries have been the ones in which Cargill has had more longevity in the area; but Cargill companies in Costa Rica and Guatemala will surely make these rounds in the near future.

"We have individual development programs at every level within the organization to provide a high engagement rate with employees," the executive pointed out.

Cargill's efforts to improve each of its surrounding communities start with their own, by providing constant incentives to hired staff: subsidy for long commutes to workplaces, seminars on safety measures, and similar programs. Also the company takes as its own responsibility the continuous development of current sorghum growers in Nicaragua working for Cargill.

Over 80 NGOs work with Cargill along with 12,000 people in Central American communities in an effort to take animal protein into these villages. Cargill also performs intense benefit work for surrounding schools, adopting them to improve structural conditions, furnishing them properly and deploying their school meal programs, also taking animal protein to these learning centers where the meal program is a factor for increasing attendance rates.

The efforts favoring Salvador de la Selva rural school in the Los Madrigales community in Nicaragua stand out, as last April more than 140 students and teachers of this school received each a laptop computer, an indispensable resource for learning, considering current global demands.

"90 percent of our staff works voluntarily for the community for at least one day per year, supporting any of the efforts we perform for our community," Vargas said.

Regional development plants for Cargill include investments between $300 million and $500 million in Central America. Most of this budget is to be distributed among existing business units in Nicaragua, Honduras, Guatemala and Costa Rica. Other efforts include strategic marketing studies to create a development plan to perform until the year 2020 along with the area's governments, and to determine those sectors in which Central America presents advantages providing economic growth, including livestock breeding, farming, fishing, mining and tourism.

"There are plenty of plans for the next five years and mutual trust between Cargill and local governments to work together toward the development of Central America," the president finalized. 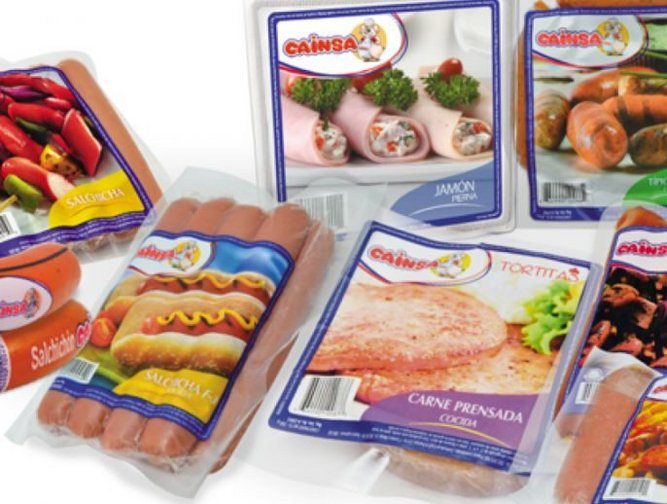 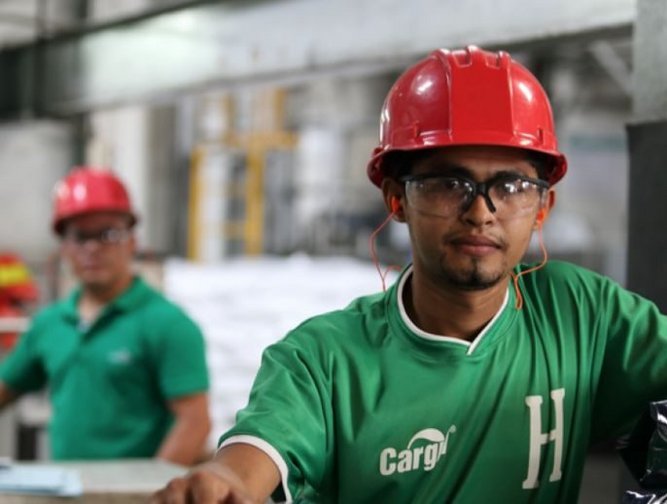 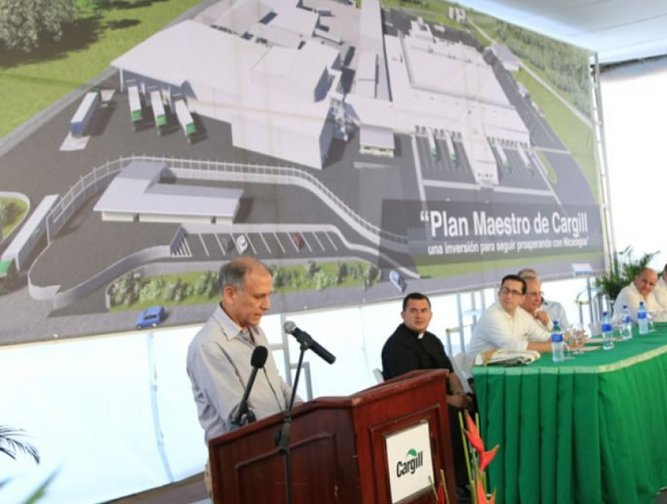 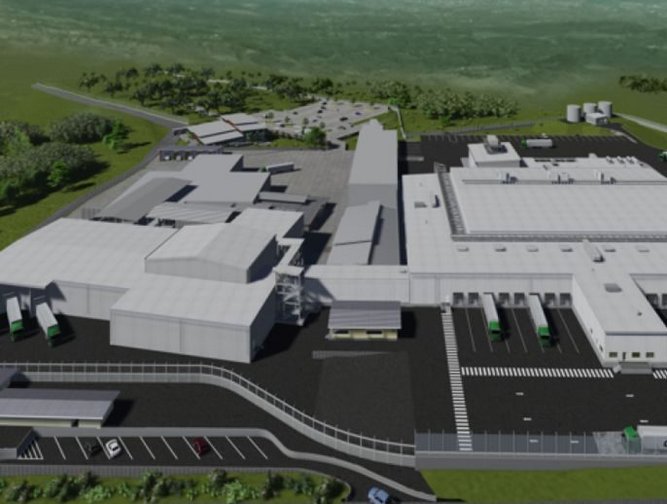