The company's approach to partnerships both with suppliers and their communities is one of mutual benefit through close relationships. For example, white corn is the main ingredient for most of Alimentos Polar's products, and the company's concept of this ingredient is a sample of its commitment to Colombia, by making uttermost efforts to include 100 percent domestic raw material in its supply chain.

Besides nurturing business relations, Polar's Colombian affiliate reaches out to their allies' communities. "We work with farming communities in the vicinity of our production complex; this way, they have a better access to technology, good farming practices, best prices for consumables and improved seeds," explained Pulido. In exchange, Alimentos Polar guarantees purchasing the total production from local farmers.

There is a synergy between support to local farmers and market competitiveness. "We help them as they become more competitive and productive, since their full crop is purchased by our company at a very convenient price, and this allows us to offer an affordable product to the market," explained the executive. This partnership model with farmers provided a 90 percent domestic corn supply two years ago.

Pulido is aware of Colombia's potential as a market, as well as the existing setbacks. "Colombia's market is one with important capability; nevertheless, per capita consumption is very low," the CEO stressed. Still, Pulido believes that consumption level will change as poverty rates decrease.

The CEO is conscious that the improved Colombian economy translates into increasing sales, especially in Polar's sector. "Colombia is not just a large market for us, but one with an important potential for basic needs, in which we compete by offering healthy, low cost products," said Pulido.

For the executive, reducing logistics' costs is a must in a market in which difficulties to reach consumers are permanently present. "Competition is high and distribution is a determining factor. There are more than 400,000 points of sale. Population is scattered all over the country; all of these factors imply a challenge for logistics," he explained.

There is word of a future tax reform in Colombia that may affect every sector. But Pulido's trust in Colombia seems unaffected, since the country's economy has experienced constant growth in recent years.

During the last eight years, Alimentos Polar has exported pre-cooked cornmeal to more than 20 countries. Plans for exports have expanded to pet food, as investments in a processing plant for this product -four years ago- have taken the company to become the third-largest pet food producer in Colombia.

"The main distinguishing factor in our product is the dog's humanization, by supplying customers of different recipes," Pulido pointed.

The company intends to export pet food to Central America, South America and the Caribbean. "We are already into research endeavors with the sight of beginning exports in 2016," shared the CEO.

Growth projections foresee the company doubling its value five years from now, both with actual product lines and the development of new ones.

"Our goal is to become the leading percentage holder of consumer's expenses in food; we are about to 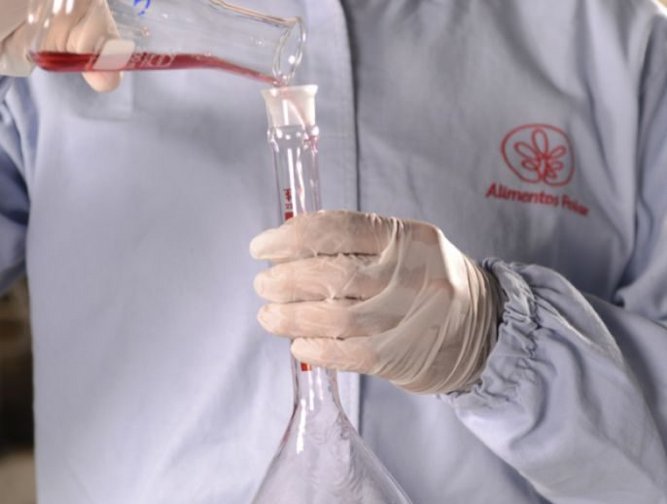 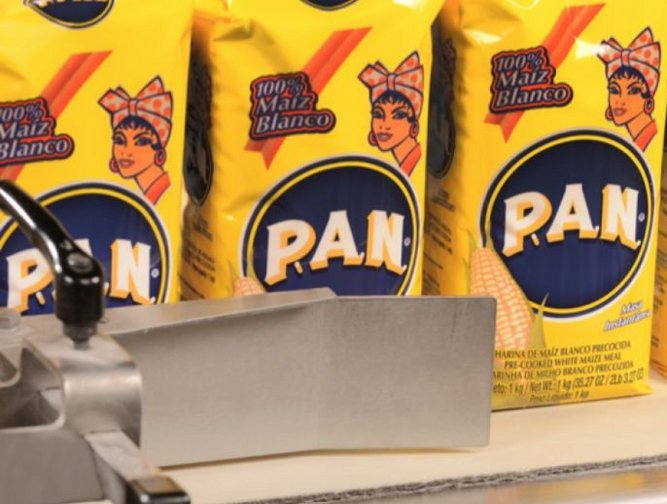 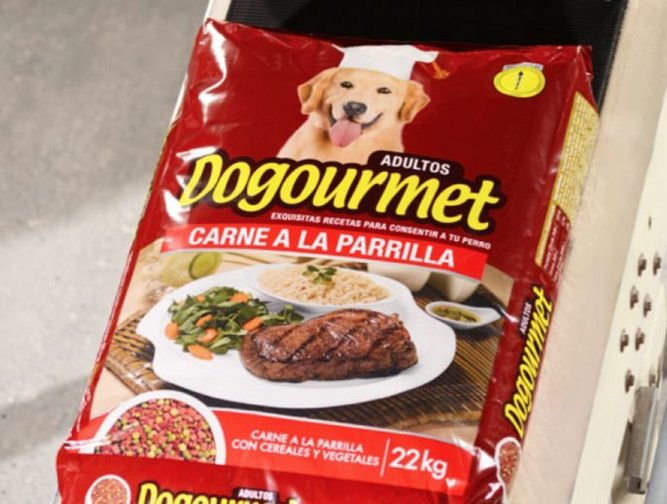 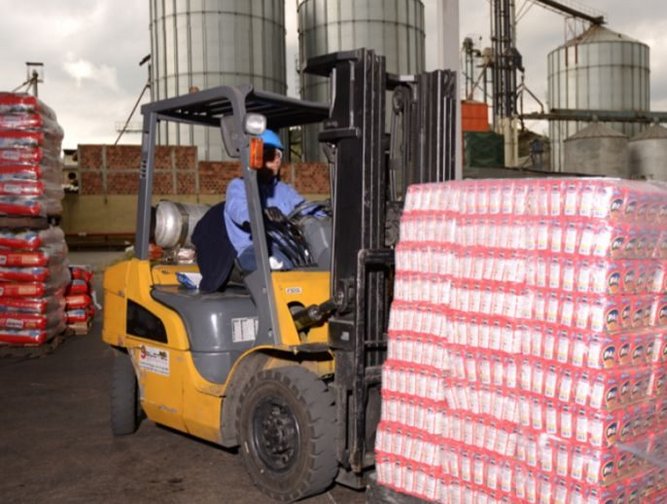 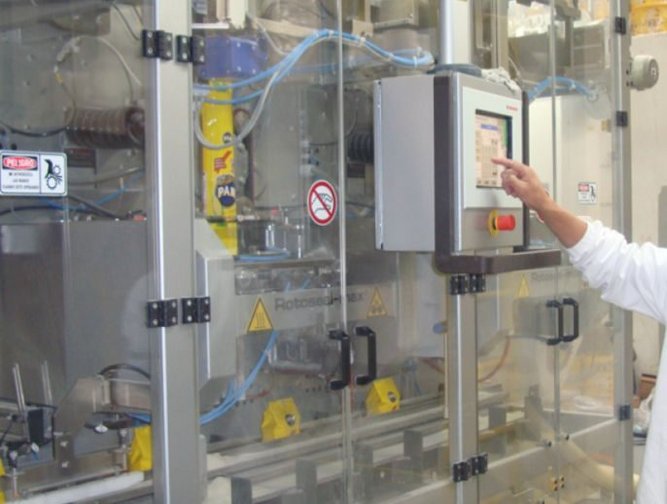