Home to the most compelling content from around the world, OSN spearheads premium content including Western, Arabic, Turkish and more across divisions, distinctively known for broadcasting the latest content on the same day as the US, including popular series, blockbuster movies, and the best in kids and lifestyle programming.

OSN’s ambition is to deliver entertainment everywhere for everyone, which is informed by the company’s three key pillars: A customer-first approach, unrivaled exclusive content, and unbeatable value. By seamlessly bringing together Global Network Partnerships, Studios, and Originals, along with reimagined Linear channels, OSN provides an ecosystem of entertainment. 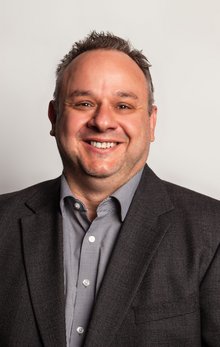