The a2 Milk Company: a leader in the Australian dairy industry

It’s trendy to opt for soy lattes at the moment, but Shareef Khan, General Manager Group Operations at The a2 Milk Company reveals why the real stuff...

Everyone you meet now seems to be lactose intolerant, gluten intolerant and allergic to anything except green protein shakes (with kale, naturally) – but The a2 Milk Company must be doing something right as it’s totally and udderly smashing its competitors.

Sales of its a2-branded milk are up three percent, as more consumers are moving back from the watery, non-descript alternatives to good, old fashioned, calcium-rich milk.

In February, the business reported its first-half profit had almost quadrupled to $65.8 million in Australia and New Zealand, $12.8 million in China and $7.2 million for the UK and US, and hit its all-time high share price of $2.64.

And not only is a2 Milk the fastest-growing and leading integrated fresh milk brand in Australia, the Chinese arm of the business is also soaring. In fact, its A2 Platinum infant formula is so coveted, Chinese mothers were, literally, fighting in the supermarket aisles to get their mitts on it in 2015.

“It’s crazy, quite unbelievable,” says Shareef Khan, General Manager of Group Operations. “People are really wanting this product and doing whatever it takes to get hold of it.”

Sales increased by 62 percent in Australia and 348 percent in China, creaming a net profit of $36.8 million, and Khan – who was formerly the supply chain director for one of a2’s baby formula rivals, Nutricia – played a huge part in this.

Bringing his expertise of more than 12 years in the nutrition industry Khan, who is also on the board of the Infant Nutrition Council, has been involved in the baby formula side across everything, from conception to point-of-sale.

“We’ve gone from a zero base of infant nutrition to it being a significant player not only in Australia but the China market,” he adds. “And it’s continually evolving and growing. I would say that’s one of my main achievements.”

And it looks like the high demand is set to continue. Due to China recently abolishing its one-child policy, it’s predicted an extra 10 million babies will be born within the next few years. That’s a lot of cows!

Khan says: “There are more than 100 farms that supply us globally, including in Australia, New Zealand, the UK and the US. We supply fresh milk to all of those markets, and have extended our product mix in Australia.”

So, what is it that’s so special about The a2 Milk Company, whose slogan is “Feel the difference”?

It was founded in 2000 by Dr Corran McLachlan who, whilst studying at Cambridge University, learned that proteins in milk affect people differently. Ordinary cows produce milk with different beta-casein proteins, called A1 and A2 (among others).

He discovered that many people who had discomfort when drinking ordinary cows’ milk had no side effects when they drank milk containing just the A2 protein and no A1.

Because all cows originally produced only the A2 protein – the A1 protein emerged about 10,000 years ago through modern farming practices – McLachlan set about finding cows that exclusively produced milk with the A2 protein, and thus The a2 Milk Company was formed.

Today, its mission remains the same: “To pioneer the scientific understanding behind A2 Milk so we can bring more people the pleasure and nutritional goodness that only comes from real and natural milk.”

With regards to its farm suppliers, of which 60 are based in New Zealand, Khan says all of them only supply milk free of the A1 protein, and they follow unique systems and processes.

“Everyone who packs our products or anyone who touches our products follows an A2 system as such,” he adds, “and it's our strong relationships with each of these partners that makes us a success.

“So worldwide, whoever we deal with at the farm level, or processing or supplying, we spend a lot of time and effort with them on not only on the quality of the product but the A2-ness of the product, so ensuring that there's no A1 throughout the process.

“There are a number of testing regimes we've put in place at the farm level and processing level, before it hits any consumer.”

Although he reveals growing both infant and adult nutrition, in both product and choice, is a focus, Khan says the adult range is top secret.

“The difficult part of the operations of our business,” he laughs, “is how much do you put out there that is useful and how much becomes a competitor issue?”

Wise words, as the dairy giant has already had a few run-ins with its rivals. In 2016 a2 Milk had beef with Japanese beverage company Lion Group, and sued Lion over its use of the term ‘A2 Protein’ on labelling for its PURA and Dairy Farmers products.

Khan says in the short term, the company’s focus is to continue investing in a2’s current markets and growing that business, exploring the lucrative and growing adult nutrition market.

“Basically, we are continuing to ensure that we get the A2 proposition to as many people as possible, whilst ensuring that the business is still lucrative.” 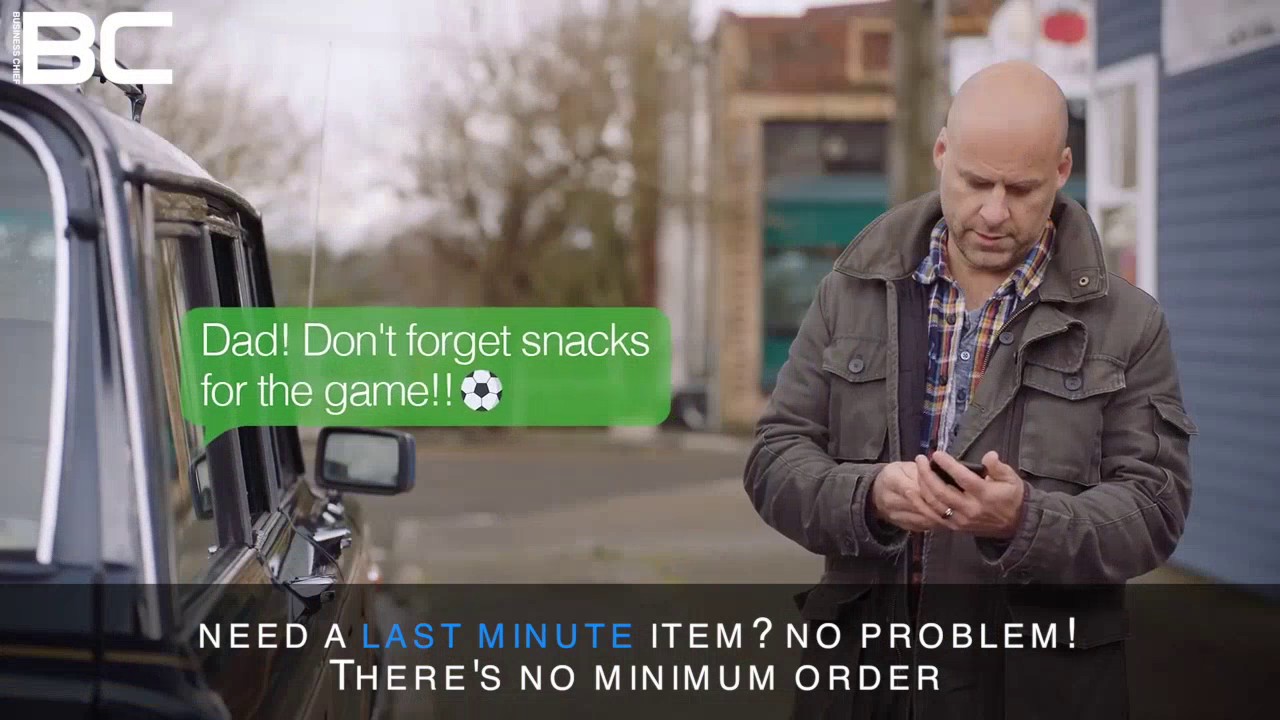 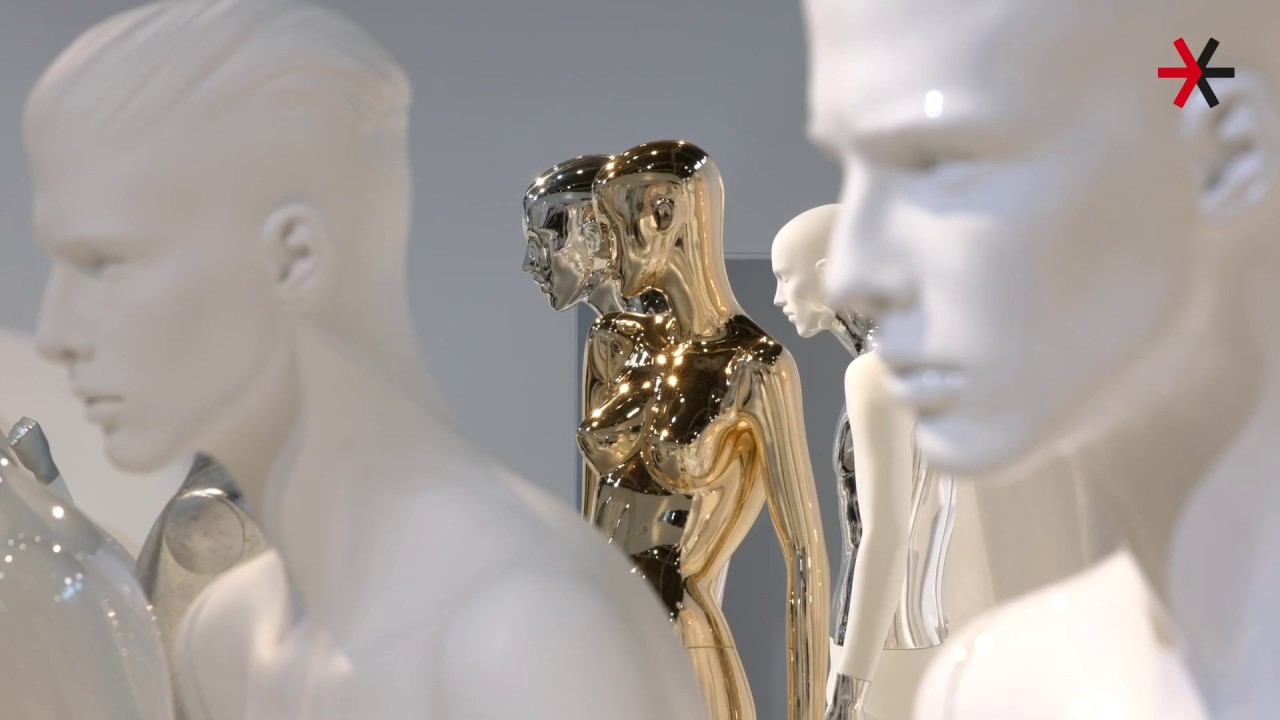 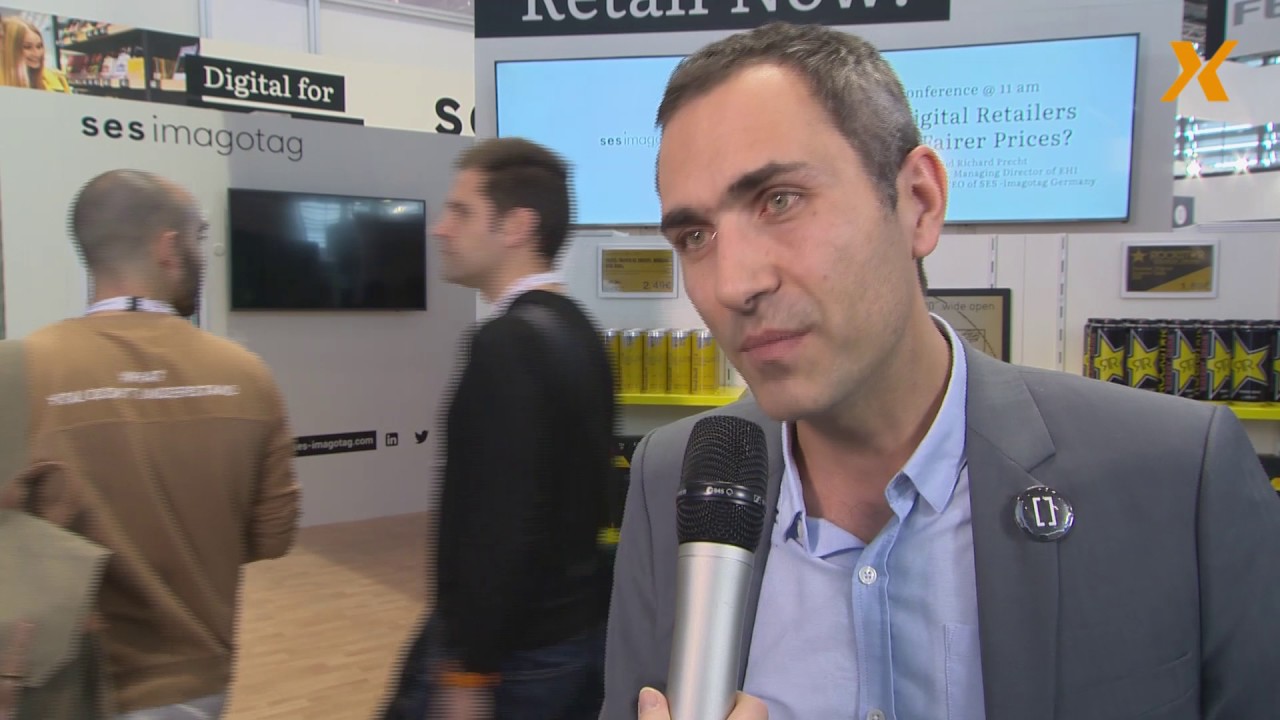 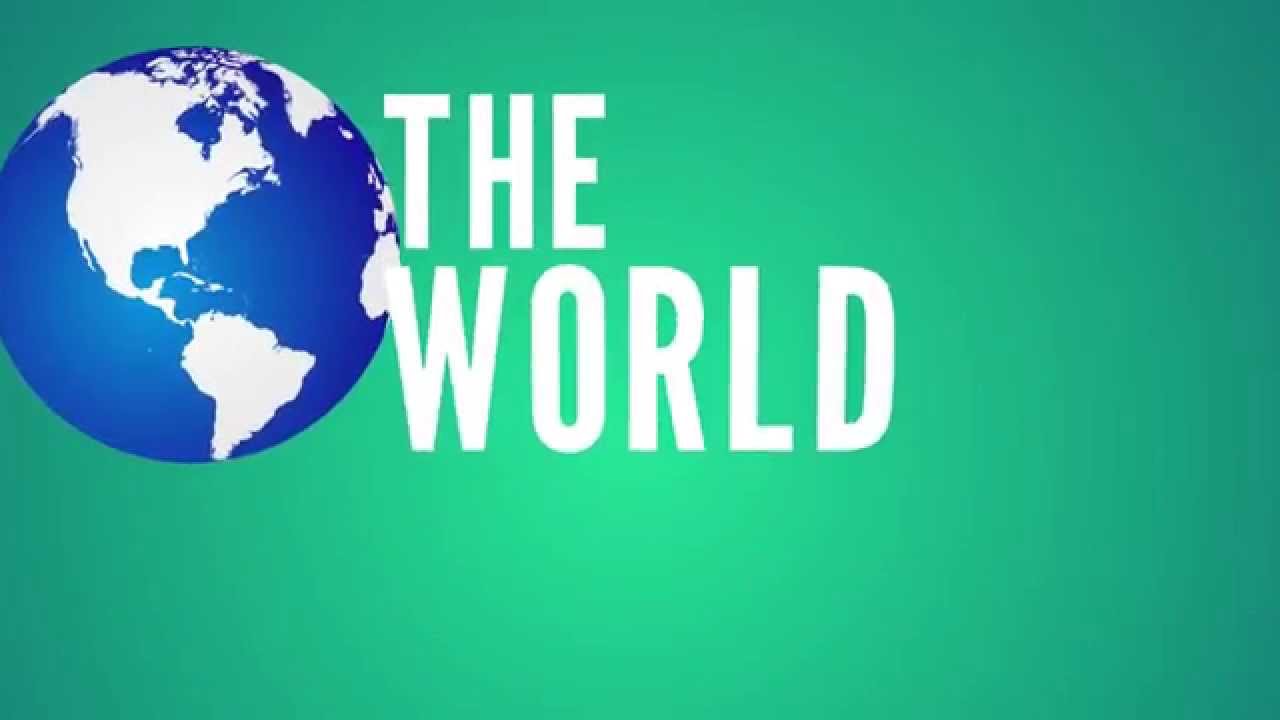 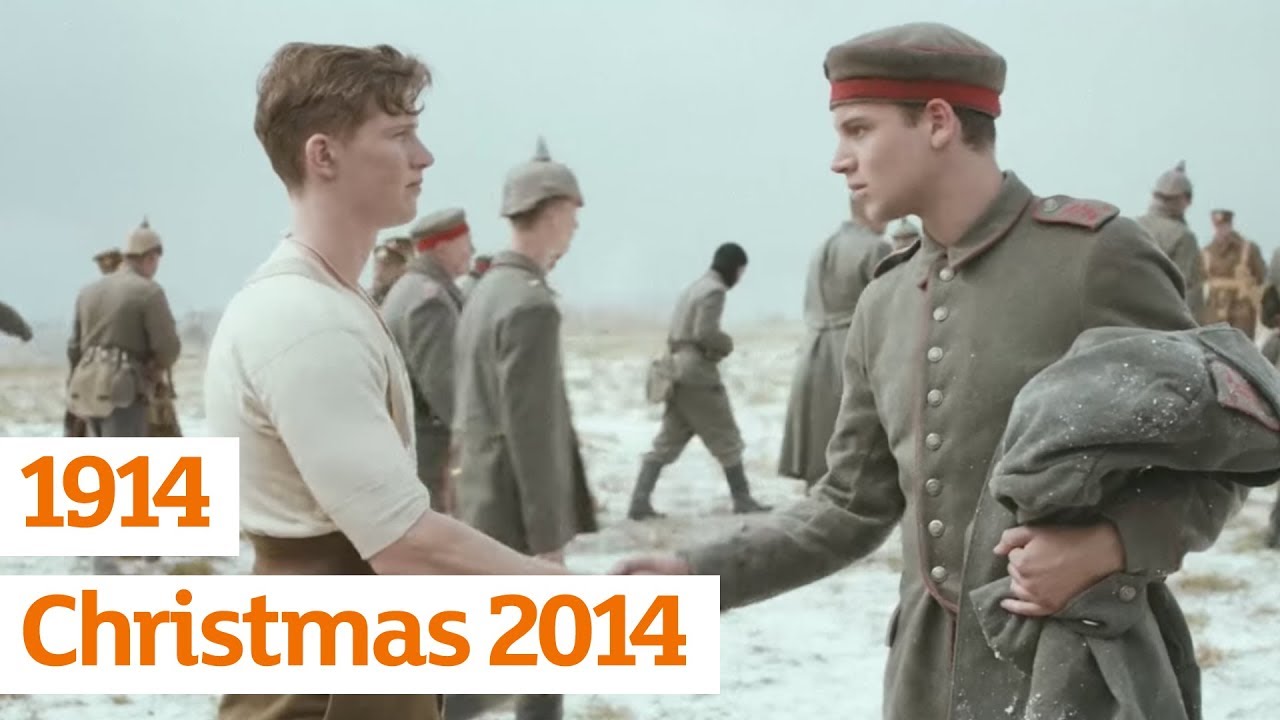 Sainsbury's Christmas 2014 Ad is Heartfelt, Emotional, and Based on Real Life Events